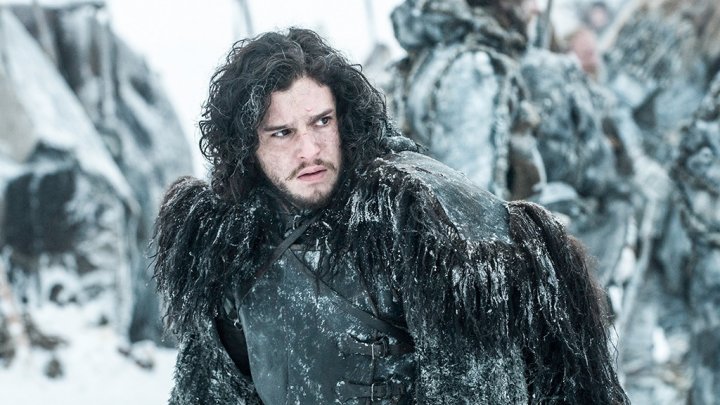 Kit Harington's reps have since issued a statement to say he "has decided to utilize this break in his schedule as an opportunity to spend some time at a wellness retreat to work on some personal issues."

Kit Harington, who played Jon Snow on Game of Thrones for eight seasons, has reportedly been receiving treatment at a rehab center for almost a month due to stress and alcohol use, reports CBS.com.

According to Page Six, the TV star entered the luxury rehab center after the ending of the blockbuster HBO TV series “really hit him hard," according to sources close to Harington.