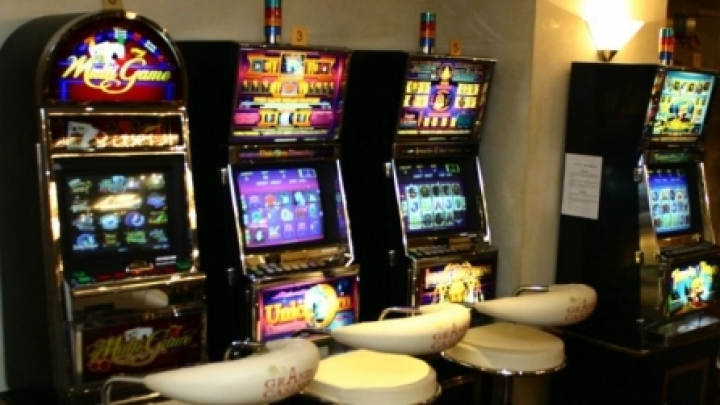 Seven gambling saloons from Moldova have been temporarily closed, as their management is suspected of tax evasion. The police and prosecutors searched the premises.

According to the police, the company would erroneously have reported on its accounting data since 2007.
The gambling machines are purposefully modified to make more profits.
If found guilty, the owners will be fined the equivalent amount of $5,000 or may get up to six years of prison.

Later in June, the first deputy president of the Democratic Party from Moldova, Vlad Plahotniuc, asked his colleagues from the ruling coalition to severely regulate the work of gambling firms, in order to protect children from this vice.