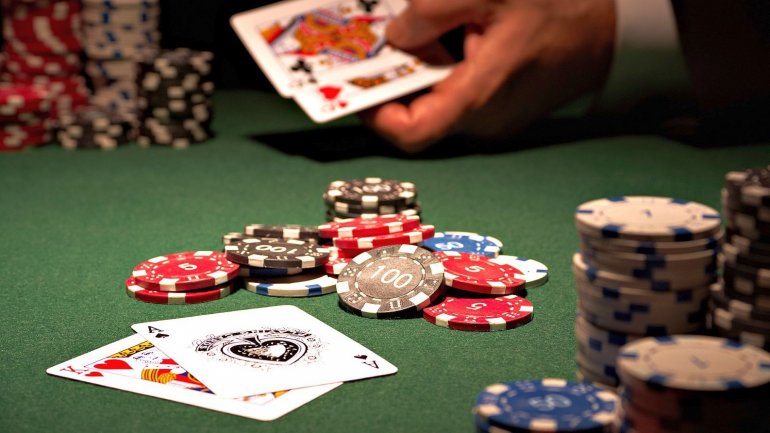 The gambling games, with the exception of casinos, will get under the state monopoly. The legislative initiative was forwarded by a group of MPs and received the Government bill.

According to Ministry of Economy, several studies showed that there are major tax evasion risks and social dangers linked to this field.

The attributions of regulation and surveillance of the gambling games will pass from Licensing Chamber to Ministry of Finance.

The document also foresees the change of the taxing system of the winnings from the gambling games and the banning of advertising in the field.

The state will control the activity of the halls were are approximately 80% of the gambling machines.

"They are the most hazardous and the biggest dependency comes from these machines. They will be banned and only the state will have the monopoly and will decide in which conditions, where, when they will be opened" declared the PDM deputy Sergiu Sarbu.

Previously, the first deputy president of PDM Vlad Plahotniuc declared that there is needed a more stringent regulation of the gambling field.

According to him, children's access to such places should be prohibited, and the casinos should be place in special places.

Now, all gambling halls from the entire country are closed, because the licenses based on which they were working were issued with many deviations.