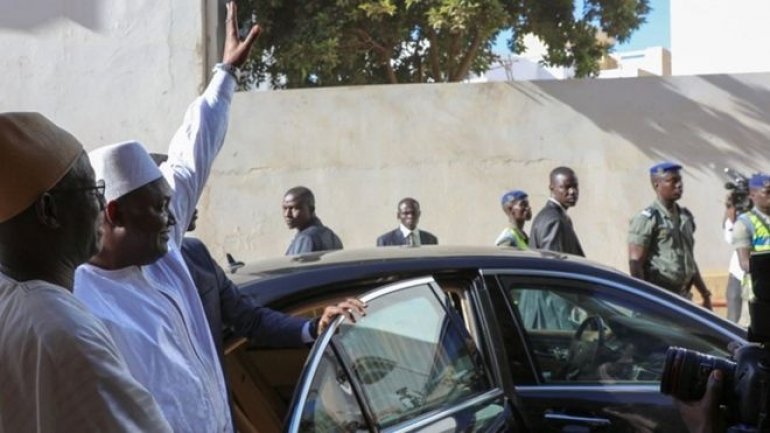 Gambia's new President, Adama Barrow, says he will return to the country on Thursday to assume power - days after his predecessor left, BBC informs.

Mr Barrow, who has been staying in neighbouring Senegal, won elections in December.

However a handover was stalled when Gambia's president of 22 years, Yahya Jammeh, refused to step aside.

He left for exile at the weekend after mediation by regional leaders and the threat of military intervention.

Mr Barrow was sworn in as president at the Gambian embassy in Senegal a week ago, but a public inauguration on home soil is planned soon, aides say.