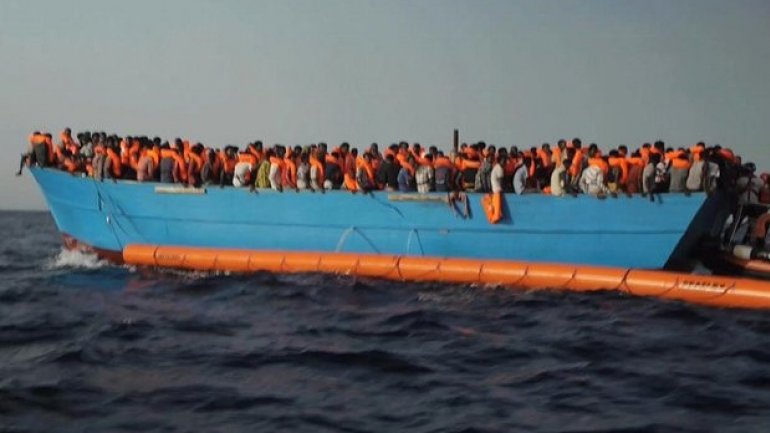 The Gambia’s sporting community is mourning a popular young wrestler who drowned in the Mediterranean attempting to reach Italy, following the recent death of a top women’s footballer in similar circumstances, reports The Guardian.

Wrestling is hugely popular in the Gambia and in neighboring Senegal, where bouts steeped in traditional rituals are watched by hundreds of spectators.

Nying recounted how the wrestler, also known as “Mille Franc” (Thousand Franc), had left for Libya in 2014. Many migrants get stuck in the unstable north African nation, working to pay off debts before finally setting sail. “His plan was to cross to Italy by boat,” Nying said.

“One of the survivors called his brother and informed him about the incident. The caller told the brother that only 10 people survived when the boat capsized on the high seas.”

Mille Franc is said to have made his debut in early 2012, for Club Serrekunda Gome Saboppa, in the outskirts of the Gambia’s capital, Banjul.

A spokesman for the Gambia Wrestling Federation, Matarr Saine, spoke of the grief of the whole wrestling community. “He was one of the most disciplined wrestlers in the country and he was really committed to the sport,” Saine said.

Some of the country’s top wrestlers have resettled in Europe after boarding makeshift boats from Libya to Italy.