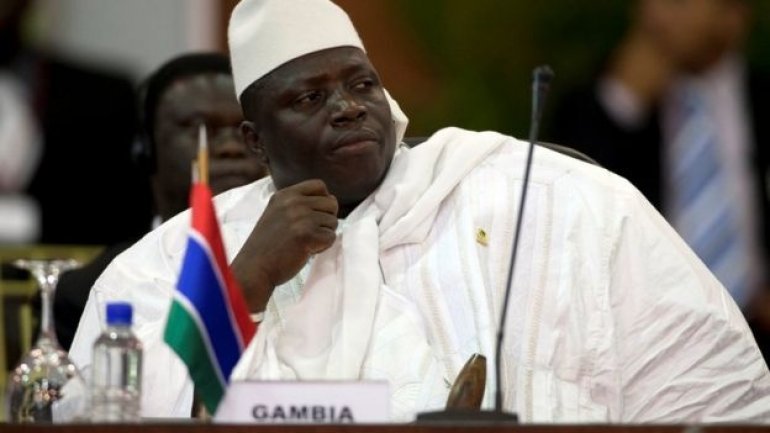 West African leaders have given Yahya Jammeh a final opportunity to relinquish power after Senegalese troops entered The Gambia, according to BBC.

Mr Jammeh has been given until noon on Friday to leave office or be forced out by UN-backed regional forces.

Troops have been told to halt their advance until the deadline passes.

The Economic Community of West African States (Ecowas) is acting in support of Adama Barrow, who was sworn in as the new Gambian president on Thursday.

His legitimacy as president, after winning last month's election, has been recognised internationally.

Chairman of the Ecowas commission, Marcel Alain de Souza, said that if the meeting with Mr Conde proved unsuccessful, militarily action would follow.

"If by midday, he [Mr Jammeh] doesn't agree to leave The Gambia under the banner of President Conde, we really will intervene militarily," he said.

Ecowas said that its forces had encountered no resistance after entering The Gambia on Thursday.