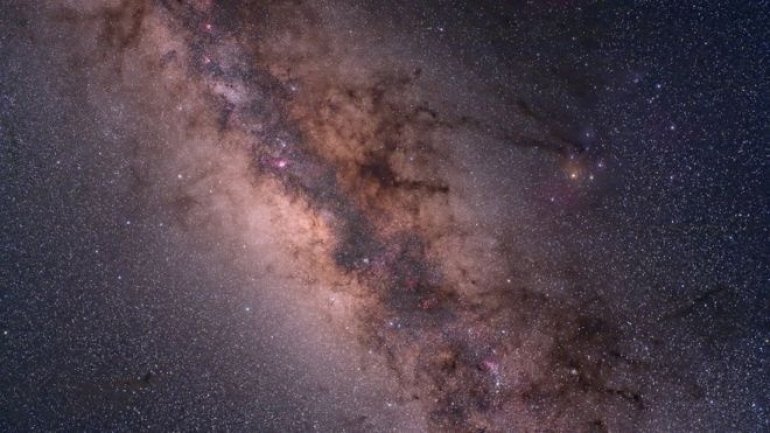 A small but distinctive signal in X-rays from the Milky Way could be key to proving the existence of dark matter.

That is the claim of US scientists who analysed the energy spectrum of X-rays gathered by Nasa's Chandra satellite.

They found more X-ray photons with a particular energy than would be expected if they were produced only by familiar processes.

Those photons could in fact have been generated by the decay of dark matter particles, say the researchers.

This is not the first time that scientists have seen extra photons with an energy of about 3,500 electronvolts (3.5 keV) in the spectra recorded by X-ray satellites.

But previously, according to Kevork Abazajian, a cosmologist at the University of California, Irvine, it was not clear whether the bump, or "line", created by the photons in the otherwise smooth spectrum was merely an instrumental artefact.

Scientists reckon that dark matter makes up more than 80% of all the mass in the Universe. As its name suggests, it gives off no light, but reveals its presence through the gravitational tug it exerts on stars within galaxies.