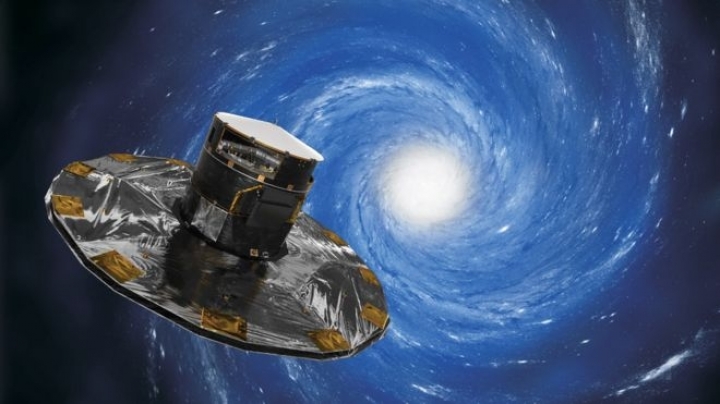 The most precise map of the night sky ever assembled is taking shape, reports BBC.

Astronomers working on the Gaia space telescope are releasing a first tranche of data recording the position and brightness of over a billion stars.

And for some two million of these objects, their distance and sideways motion across the heavens has also been accurately plotted.

Gaia's mapping effort is already unprecedented in scale, but it still has several years to run.

Remarkably, scientists say the store of information even now is too big for them to sift, and they are appealing for the public's help in making discoveries.

A web portal has been opened where anyone can play with Gaia data and look for novel phenomena.

When a group of schoolchildren showed the BBC how to do it last week, they stumbled across a supernova - an exploded star.

The European Space Agency (Esa) launched its Gaia mission in 2013.

Its goal was to update and extend the work of a previous satellite from the 1980s/90s called Hipparcos.

This observatory made the go-to Milky Way catalogue for its time - an astonishing chart of our cosmic neighbourhood.

It mapped the precise position, brightness, distance and proper motion (that sideways movement on the sky) of 100,000 stars.

Gaia, with its first release of data, has just increased that haul 20-fold.

It is a function of the leap in technology, of course.

The new mission actually carries two telescopes, which it scans across the Milky Way from a location about 1.5 million km from Earth.

By the end of five years of operations the 100,000 stars fully profiled by Hipparcos should become a billion in the Gaia catalogue.