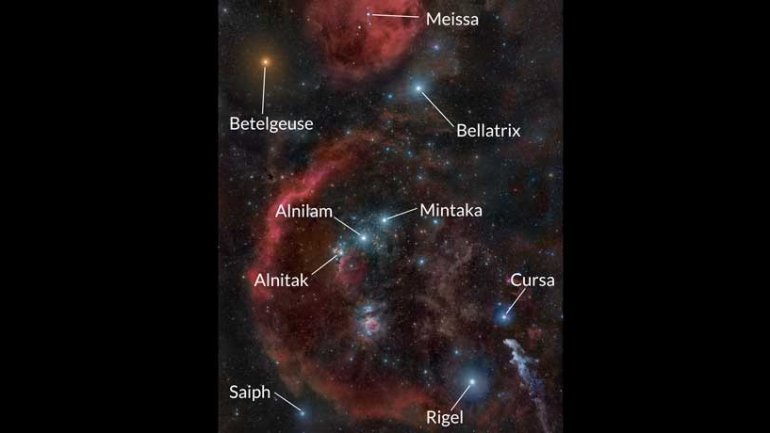 For centuries, stargazers have known which star was Polaris and which was Sirius, but those designations were by unofficial tradition, according to sciencenews.com.

The International Astronomical Union, arbiter of naming things in space, has now blessed the monikers of 227 stars in our galaxy. As of November 24, names such as Polaris (the North Star) and Betelgeuse (the bright red star in Orion) are approved.

Until now, there has been no central star registry or guidelines for naming. There are many star catalogs, each one designating stars with different combinations of letters and numbers. That excess of options has left most stars with an abundance of labels (HD 8890 is one of over 40 designations for Polaris).

The tangle of titles won’t disappear, but the new IAU catalog is a stab at formalizing the more popular names. Before this, only 14 stars (included in the 227) had been formally named, as part of the IAU’s contest to name notable exoplanets and the stars that they orbit (SN: 2/6/16, p. 5). One famous star is returning to its ancient roots. The brightest member of Alpha Centauri, the pair of stars that are among the closest to our solar system, is now officially dubbed Rigil Kentaurus, an early Arabic name meaning “foot of the centaur.”