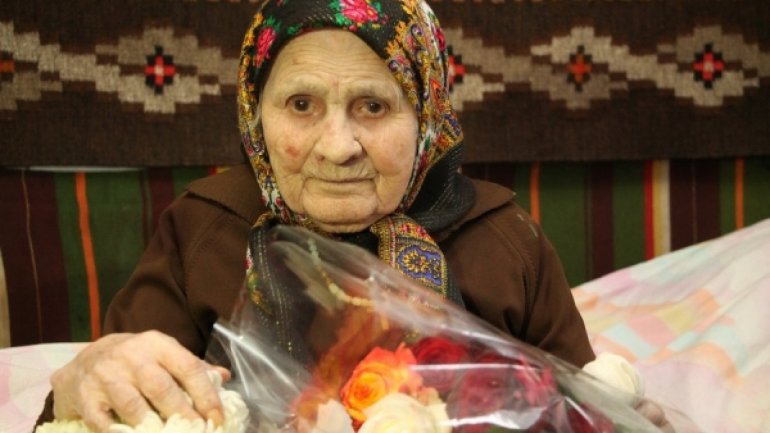 A villager from Cazaclia, Comrat, Ana Ajem, became on 17th November, 103-year-old. She was born in 1914, in a family of simple villagers. She has lost six sons during the famine from 1946 - 1947, but managed to raise five daughters, wrote gagauzinfo.md.

The middle child, Raisa Erebacan, is now taking care of her mother. According to her, Ana has worked in the gardens until she was 98-year-old.

The village's administration, Superior Council of Găgăuzia, as well as the autonomy's leaders came by to congratulate their eldest resident. Governor Irina Vlah has visited her before, on the woman's 100th birthday.