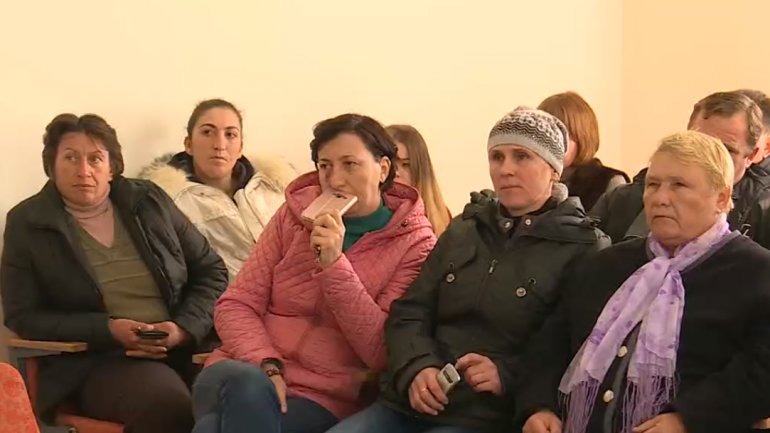 The leaving of young people in the country must be stopped, and for that we need to create stable and well paid jobs. These are mostly the expectations of Gagauzia residents for the future president of the country.

They were exposed at a meeting with MPs and ministers from the Democratic Party during the tour to promote the PDM candidate, Marian Lupu.

The first meeting of the PDM representatives in Gagauzia was held in Taraclia. The problems of residents do not differ very much from those of other people.

First, people want young people to not have to leave the country in search of a decent life.

“How can we provide new jobs to youngsters? Only by having a stability in order to have a continuity, to attract investment so that investors can come and create new workplaces, and we will certainly succeed to ensure that young people will not go abroad, will be here in Moldova”, said the deputy Cornel Padnevici.