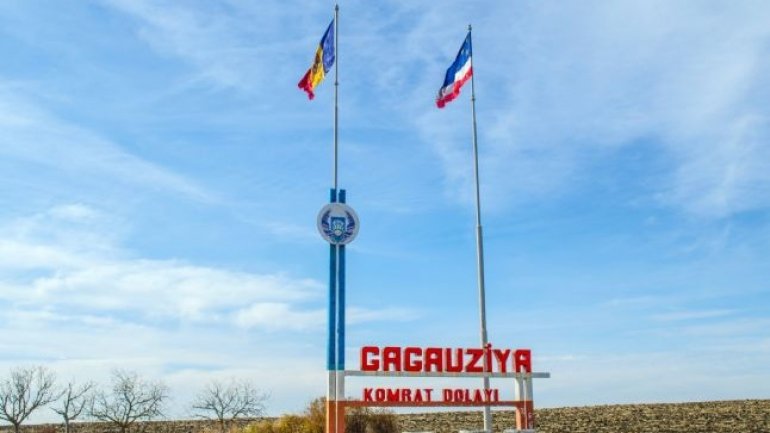 Gagauz people will be helped to maintain their language and traditions. A project in this regard, funded by the US government, was launched today, November 15th, in Comrat. Gagauz People will be supported to preserve national traditions and future generation.

The US Ambassador to Chisinau, James Petit has attended the event.

"It would be good for each of us to remember the origin of the language we speak."

"I am pleased that our traditions are promoted both in kindergartens and schools."

By the end of next year, several books and videos on Gagauz traditions and people will edited by a team of historians from Ukraine and Bulgaria. They will be distributed in libraries and schools in the region, but also in museums in the country.

According to Culture Minister Monica Babuc, there is a risk of Gagauz language to disappear.

"The Gagauz language, unfortunately, is included in the list of 2,500 languages threatened to disappear. It's a tremendous step forward in preserving this part of the national cultural heritage" , said the Culture Minister Monica Babuc.

The US Embassy has provided 67 000 dollars for this project.

James Pettit was met with students from the Comrat State University:

"We want changes in our country, and decent jobs for young people. "

The US ambassador also visited the winery in the Comrat.