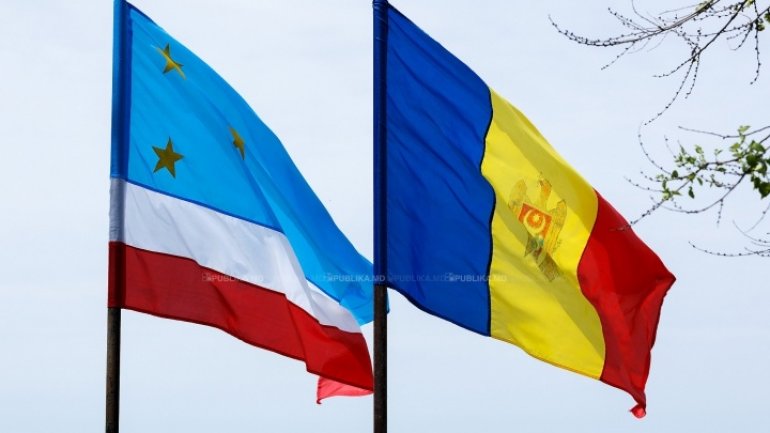 250 kids from 10 kindergartens in the southern autonomous region of Gagauzia can boast they speak Romanian.

The regional authorities kicked off an experimental project aiming at parallel study of Romanian and Gagauz.

Manu children say they have heard Romanian words for the first time, while say they speak Romanian with parents at home.

Educations insist the children also get to know Gagauz traditions, as do they pottery and crocheting.

"The project is rather popular here in Gagauzia. The first results are seen. All the kindergartens want to join the curriculum,” said an official with the Education department of the region.

The project runs from September last year to April 1.