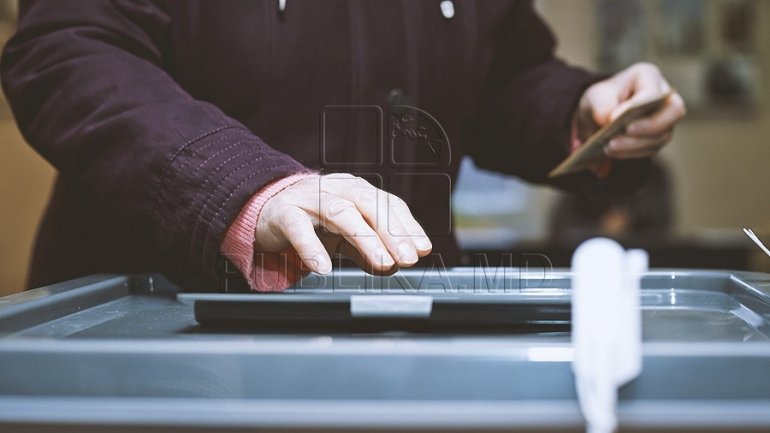 The President of the Gagauz community Nikolai Terzi support the idea of electoral change in our country. According to him, the best solution would be to introduce a mixed system for parliamentary elections. The deputies would be chosen both on party lists and in single-member constituencies.

"If someone says that there is a risk only for the opposition, in reality, the risk is for the authority. Taking into account the need not to allow the parties to deteriorate, and that the residents of Transnistrian region and diaspora representatives must have the opportunity to vote, mixed electoral system would be more appropriate" , said Terzi.

The statement was made during the second round of debates on the draft on the uninominal voting system. The document was registered in Parliament and sent to the Venice Commission for an opinion. An initiative group is gathering signatures in favor of changing the electoral system.

The uninominal voting system is used in major democracies of the world, including the UK, France and USA.
AFLĂ imediat Știrile Publika.MD. Intră pe Telegram