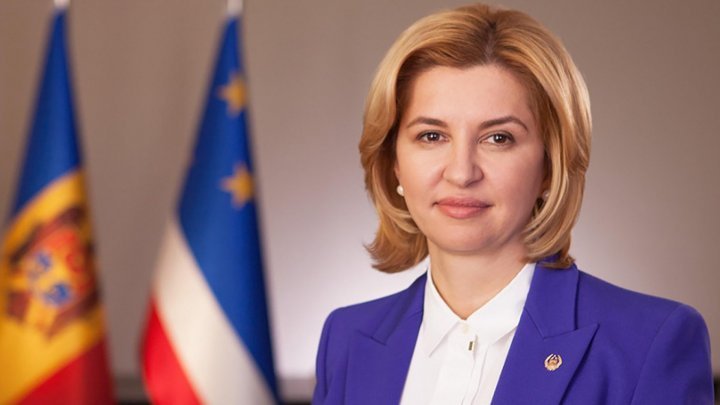 In addition, CSP will have the right to reject only once the candidate proposed by regional legislature. They will be obliged to accept when the rejected candidate will be repeatedly forwarded by Comrat deputies.

Many representatives of civil societies have criticized this document, saying they attempt to federalize prosecutor's office.

This document also triggered outrage among politicians who believe there shouldn't be two general prosecutors - in Chisinau and in Comrat.

However, this proposal received a nod from former Socialist deputy Vladimir Ţurcan, who recently became the president of the Constitutional Court.