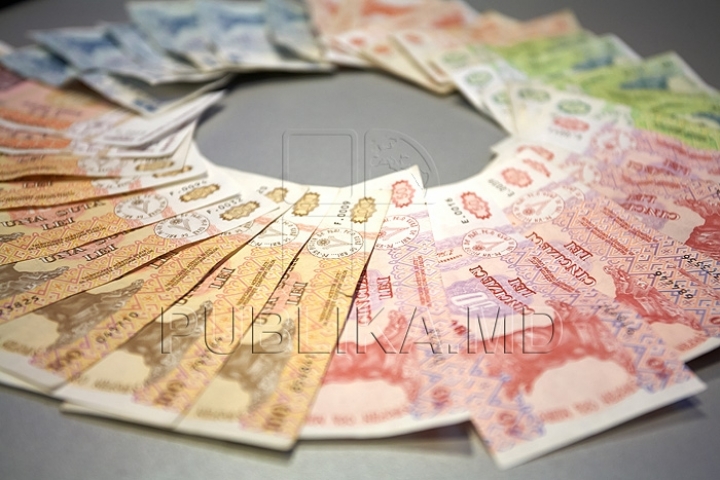 Members of Gagauz People's Assembly have operated on today's meeting changes to the budget's autonomy, which will receive an additional pay of nearly 11 million lei from the state budget. The money will be used for the funding of preschool institutions, Moldpres informs.

Increasing transfers to the Gagauz autonomy was provided in the main financial document of the country, adopted by Moldovan parliament on July 1st.

According to Vice President of Gagauz People's Assembly, Alexandr Tarnavschi, much of these funds will be used to fund preschool institutions in four villages of the region. "The money will help us open new groups of children in kindergartens in Comrat, Avdarma, Tomai and Copceac. These expenses were not planned at the beginning" , said Alexandr Tarnavschi.

Gagauz budget for 2016 is over half a billion lei.