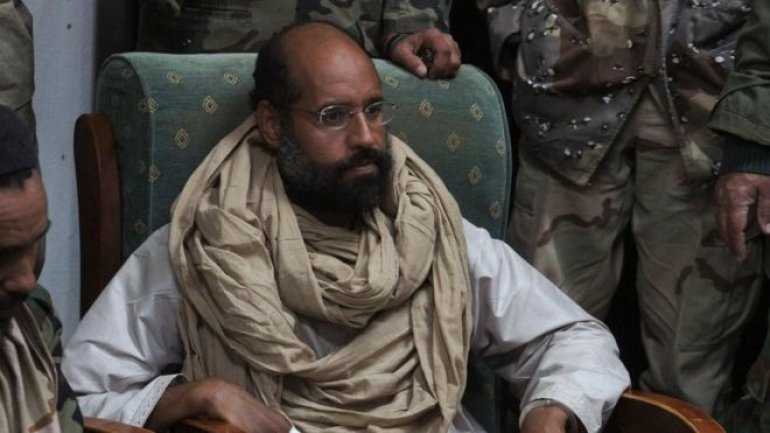 Saif al-Islam Gaddafi, second son of the late deposed Libyan leader Col Muammar Gaddafi, is said to have been freed under an amnesty, in a move which could fuel further instability, BBC informs.

His father's preferred successor, he had been held by a militia in the town of Zintan for the past six years.

The Abu Bakr al-Siddiq Battalion said he had been released on Friday but he has not been shown in public.

A source has told the BBC he is in the Tobruk area of eastern Libya.

His lawyer, Khaled al-Zaidi, also said he had been released but would not say which city Saif al-Islam had travelled to for security reasons.