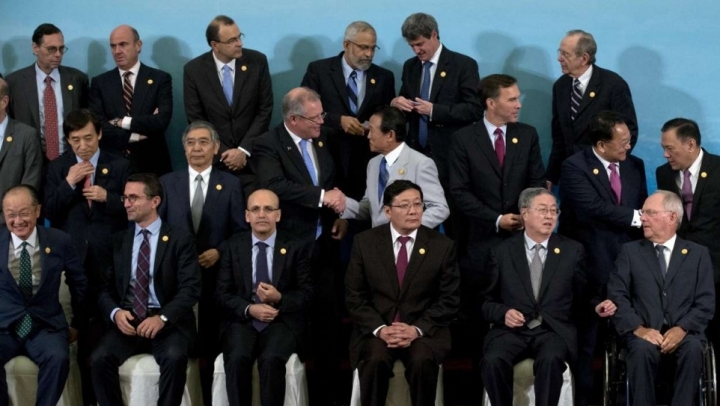 The world’s biggest economies stand prepared to respond to potential negative fallout from Brexit, top officials said on Sunday, seeking to bolster global confidence amid uncertainty over protectionism and Britain’s future relations with the EU.

Meeting in the southwestern Chinese city of Chengdu, finance ministers and central bankers from the Group of 20 major economies also made a fresh pledge to co-ordinate action and use “all policy tools” to support growth.

“The outcome of the referendum on the UK’s membership of the EU adds to the uncertainty in the global economy,” read a joint communiqué released by China’s finance ministry.

“Members of the G20 are well positioned to proactively address the potential economic and financial consequences stemming from the UK referendum. In the future, we hope to see the UK as a close partner of the EU.”