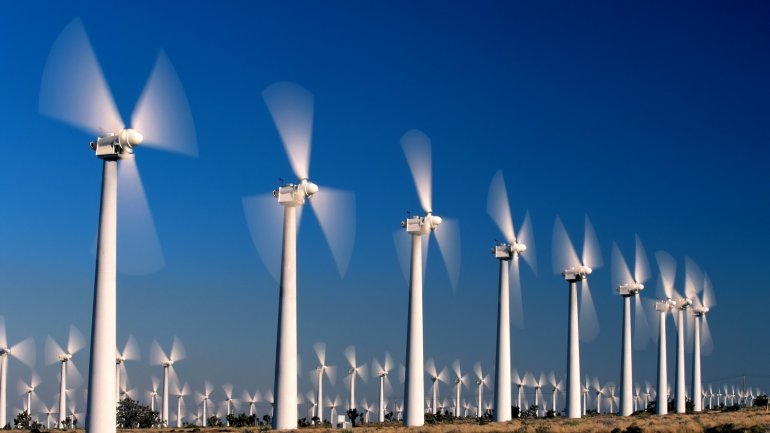 Germany had so much renewable energy last week that customers were briefly being paid to consume electricity, it has been reported.

As spotted by Quartz, who cite data from German think tank Agora Energiewende, fair weather and high winds on Sunday 8 May saw wind, solar and hydroelectric power plants producing 54.6GW of power, roughly 80 per cent of the 68.4GW of power being consumed across the country at that time.

As a result, the price of power plummeted, and went negative from 7AM to 5PM, bottoming out at -€130 per MWh at 1PM. Energy providers were essentially being paid by producers to take the electricity off their hands.

The reason for negative energy prices is partly down to inflexibility in the system. With renewable sources producing so much energy, some conventional power plants were taken offline temporarily. However, nuclear and coal plants can't shut down quickly, and it's often cheaper for them to put out electricity at a loss than go through the process of stopping and restarting a few hours later.