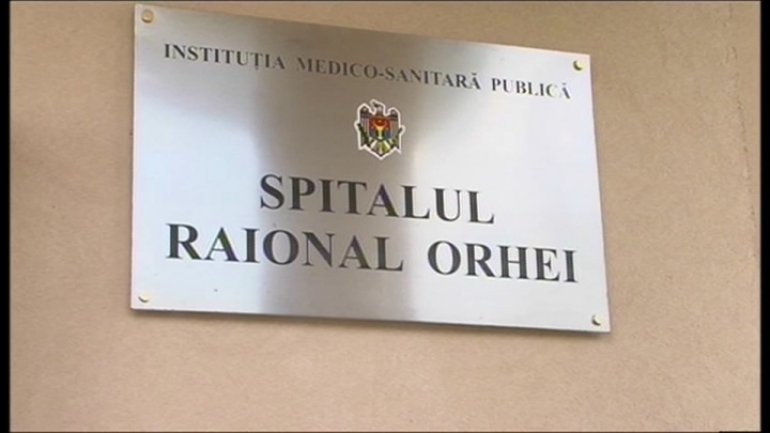 A 38-year-old man from Orhei was immediately hospitalized with serious burns after being splashed with an unknown chemical.

The victim suffers 25% burns, mainly on the face, neck and shoulders. Law enforcement officers are investigating the case to find out the attacker.

According to the police, the incident occurred on Monday night after the victim opened the door to his apartment. The offender splashed the man with the chemical and became unseen. Some neighbors said the victim had some conflicts.

The man was hospitalized in the intensive care department of the Orhei Hospital. According to doctors, his condition is serious but stable.

"Fortunately, he managed to close his eyes. He remains stable now. He is aware and able to answer the questions. There are disruptions of vital functions at the moment," said Orhei Rayon Hospital physician Iurie Grati

In this case, a criminal case has been started.

"The Investigation Officers of the Orhei IP are undergoing a series of operative measures to identify the perpetrator of the offense. Policemen examine several versions, but in order not to prejudice the course of the investigation, we can not divulge," said the press officer of Orhei IP, Diana Maxim.

A similar case occurred three years ago, when a young woman in the capital died after being splashed with sulfuric acid. The attack was ordered by her ex-boyfriend. At the end of April this year, the murderers were sentenced to life imprisonment.