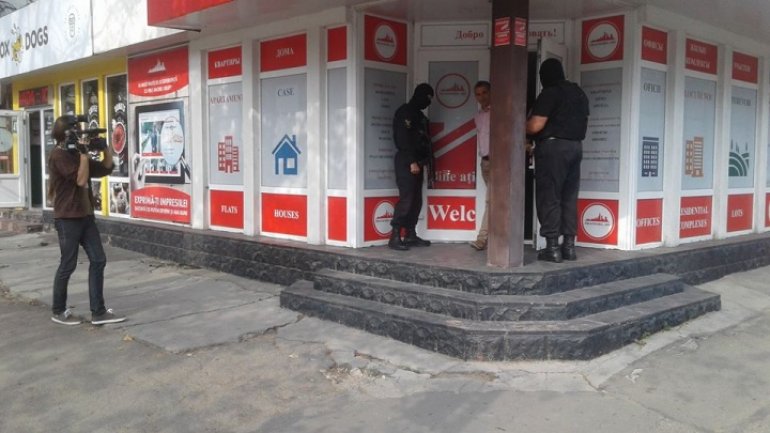 New discoveries in the dwellings and offices of several people suspected in the tax evasion file at Pro Imobil. Prosecutors for organized crime have descended this morning on several apartments and offices.

According to investigators, the search warrants take place resulting from details on fraud scheme revealed by over 30 real estate agents.

More specifically, the offenses were committed during the period 2015-2017. Some of the real estate transactions would have been recorded on behalf of sales agents and later - estranged.

In the runoff, two Pro Immobility executives have been detained and in custody. However, the company director has fled the country and is issued the search warrant.

According to deschide.md Vladislav Musteaţă left abroad four months ago and has not returned.

At the same time, the antenna3 writes that he is associated in a real estate company in Bucharest.

The company would have been registered in the neighboring country on 30 August 2017 which meant two days after the first searches carried out at the headquarters in Chisinau.
In a press release, the Pro Imobil administration denied the accusations.