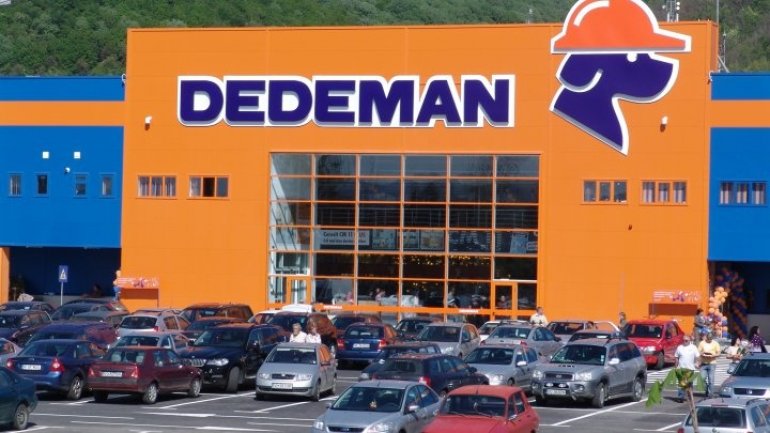 The local elected representatives of Chisinau are to decide whether to lease a land on Ismail Street to the Romanian network Dedeman. The company wants to build a shopping center on this batch.

The subject was included on the agenda of Chisinau Municipal Council (CMC) meeting today.

At the end of October, Dedeman officials announced they were withdrawing their project because of the bureaucracy that led to block the project in the Municipal Council.

The Romanian company announced its intention to invest in our market in 2014.

According to the agreement, more than 50 old buildings of the former leather factory in the city are to be demolished, and a shopping center with 460 parking spaces and green spaces is to be built instead.

Moreover, over 200 new jobs are to be opened.