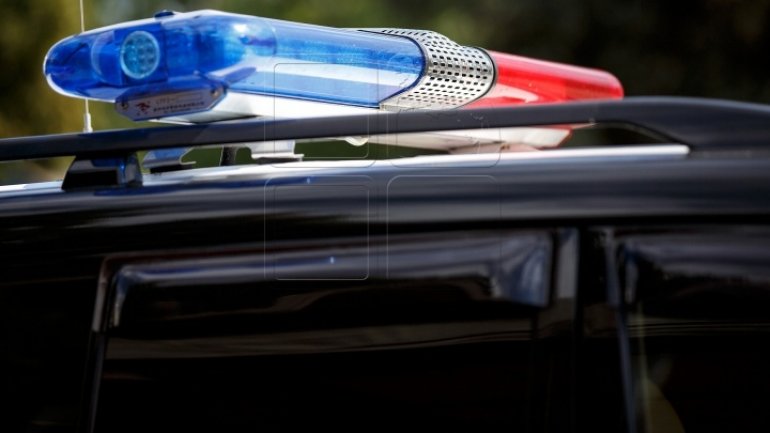 A police officer has been treated for injuries after a driver dragged him on the road, in a town near Chisinau.

The policeman’s coat got stuck in the door of the driver’s car. The police officer had approached the driver and had warned him of parking in a banned place.

The driver cursed at the officer, and furiously slammed the door, as the coat got caught.

The driver is in custody now and faces a big fine or three years of prison for dragging the police officer four meters.