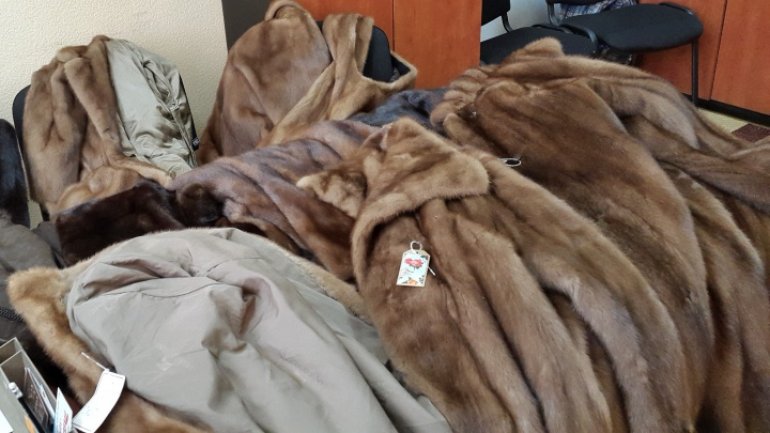 Customs officers at the Cahul Customs Station prevented an attempt to illegally introduce 10 fur vests into the country.

They were hidden from customs control in order to avoid paying the related import duties.

The furs were discovered in the cargo compartment of a Mercedes Sprinter model minibus that runs on the Germany-Moldova route.

According to preliminary estimates, the value of the retained assets would be about MDL100 000.

Similar cases have also been certified at the Chisinau International Airport.

As a result of the inspection, several batches of clothing for children and adults were found.

The people concerned are a 34 and 36-year-old women. Both arrived in the country with Istanbul - Chisinau.

In all cases, the customs authority detained the batches and initiated the investigations in accordance with the legal procedures.