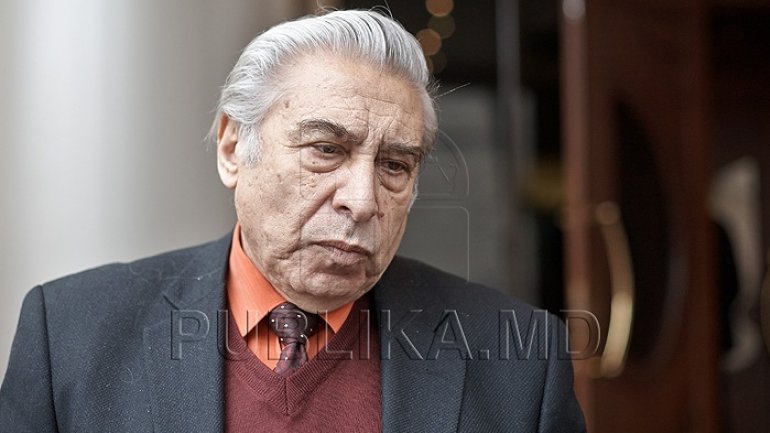 Body of former communist deputy Vadim Mishin will be filed today, at 10:00, at the Army House, where all interested persons will be able to bring a final tribute. At 12:00 he will be taken to the cemetery Saint Lazarus in Chisinau.

The former deputy died because of diabetes.

Vadim Mishin joined the Communist Party in 90s, and from 1998 to 2014 was a Member of Parliament.

He was a lawyer by profession, and during the Soviet Union has held positions in Komsomol and party bodies. In 2012, he left the party, and in September 2012 was elected chairman of the party "Renaissance".