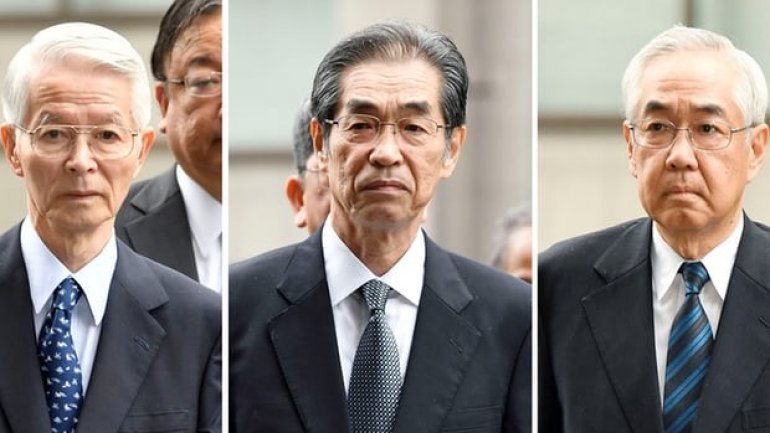 Three former power company executives have gone on trial in Japan on charges linked to the Fukushima disaster, as stated by BBC.

It is the first criminal trial over the 2011 meltdown at the nuclear plant.

The meltdown, triggered by an earthquake which caused a massive tsunami, was the world's worst nuclear accident since Chernobyl in 1986.

All three have pleaded not guilty to professional negligence resulting in death and injury of patients evacuated from a hospital near the plant.

The quake and tsunami left about 18,500 people dead or missing and left large areas uninhabitable.