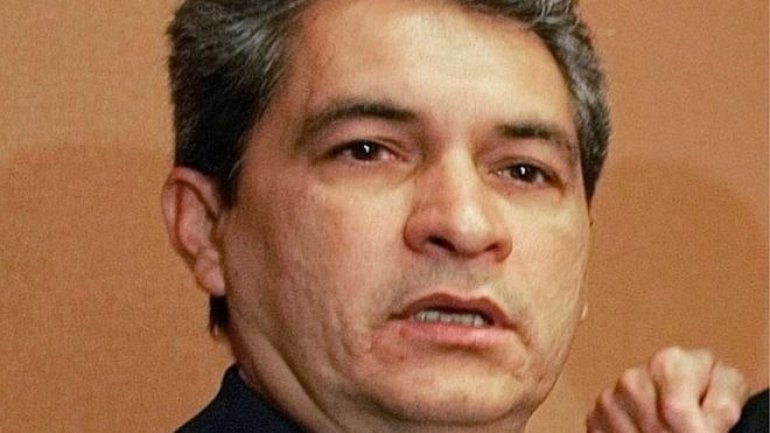 Police in Italy have arrested the former governor of the Mexican state of Tamaulipas, Tomás Yarrington, 59, BBC informs.

Mr Yarrington, who served as governor from 1999 to 2005, had been on the run for almost five years.

The ex-governor is accused of taking millions of dollars in bribes from drug cartels in return for turning a blind eye to their smuggling activities.