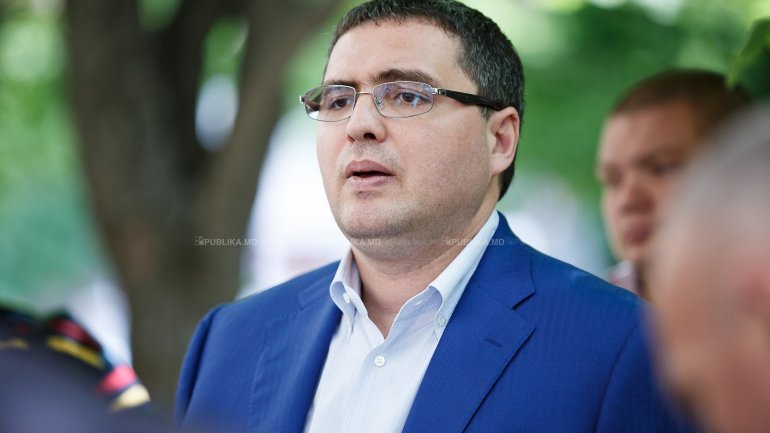 The fugitive mayor Renato Usatii has admitted he was questioned by police in 1998. He said that he was invited to the department in order to be just be fingerprinted and being photographed, but was not detained. He talked about this in a video post on Facebook.

"I was a 19-year-old student at the time when Anatolie Reaboi, back then the chief of a police department or employee to prosecution deals with investigating the theft of cars when he and other policemen took me and other boys from the university in order to take our fingertips and take pictures. They took us to the department, 10 minutes, name, place of birth and they let us leave. We haven't been detained by police in Moldova all these years in which everybody talks I'm a criminal" ,said Usatii.

The so-called thief in law, Gregory Caramalac alias "Bulgaru" is one of his friend. Usatii said he is his neighbor and that he knows him since 1995. At that time, Bulgaru was the leader of one of the most feared organized crime structures in Moldova. In the early 2000, Caramalac fled to Russia after he was detained and released several times.

The criminal leader of the party "Our Party" has been announced in international search by Interpol for attempted murder of Russian banker German Gorbuntsov. Just like Caramalac, Renato Usatii is hiding in Russia. He left the country about six months ago.