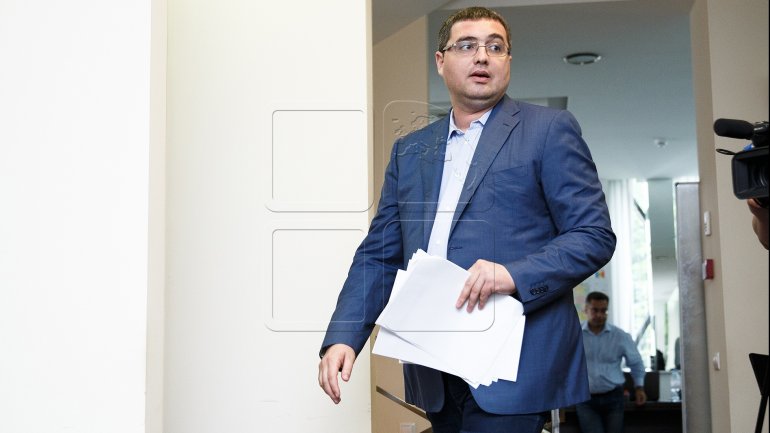 The Balti town mayor Renato Usatii wants to be the chief of the Gestapo, the secret police of the Nazi Germany. He hopes to retaliate against his political opponents. The scandalous statement was made in a live broadcast on a social network.

"As long as I'm mayor, I can not step in the activity of economic agents. But I will be chief of the Gestapo, sooner or later, for all those rascals" ,  said Usatii.

Gestapo is the abbreviated name of the secret state police which was active during the Nazi regime in Germany. This structure is responsible for the extermination of millions of people, including in concentration camps. Gestapo was declared a criminal organization by the courts allied states after the World War 2.
AFLĂ imediat Știrile Publika.MD. Intră pe Telegram