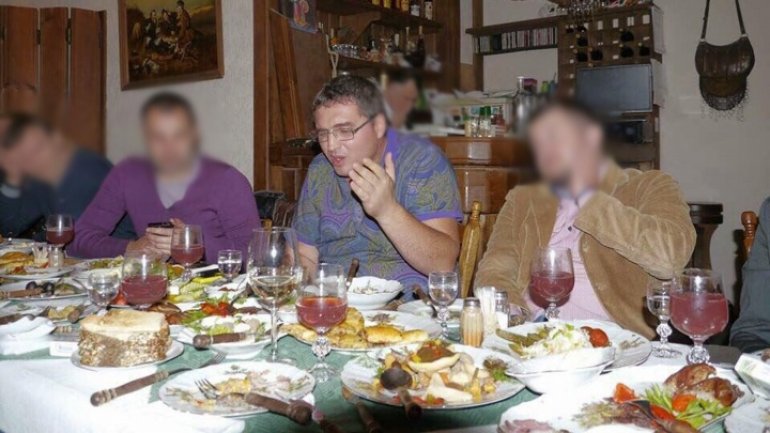 The fugitive criminal Renato Usatii calls the Moldovans ‘peasants,’ because some of them like to buy expensive things. He made the statement in a post on Facebook.

Usatîi slams the Moldovans, although he has repeatedly shown off, displaying he leads a luxurious life. There are pictures of his expensive cars and videos of him visiting topnotch restaurants, on the internet.

"Actually this peasant-like tradition is in many Moldovans’ souls. I also had such periods in my life, when the Moldovan doesn’t have a house or a fridge, but has a Mercedes with expensive rims," Usatîi wrote.

Renato Usatii became known to the Moldovan public a couple of years ago, through the luxury he showed off in front of cameras.

He drove an edge-cutting Rolls Roy costing hundreds of thousands of euros. He also has other luxurious cars.

He boasted repeated he spends his leisure in glamorous places with stars from Russia.

The criminal Renato Usatîi is suspected of plotting the murder of the Russian banker German Gorbuntsov.

He ran to Moscow and is still there.

In October 2016, Usatîi was announced as wanted internationally facing up to 20 years of jail.