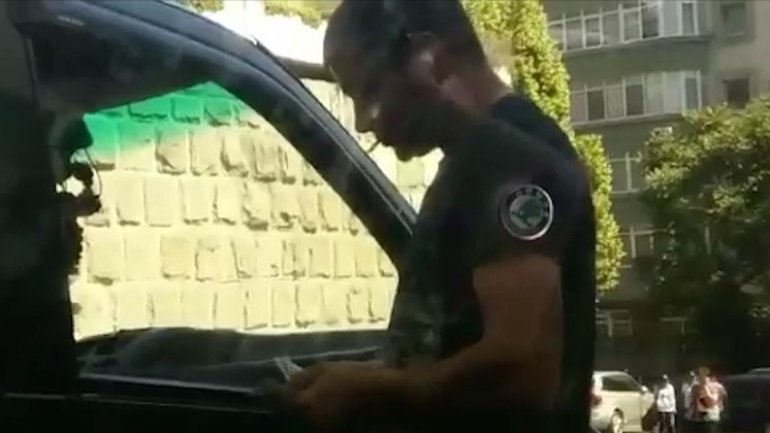 Over 120 protesters went today, June 2nd at the headquarters of Democratic Party to protest after the expulsion of five Russian diplomats, according to telegraph.md.

The persons have blocked a section of the Stefan cel Mare street.

The protest has been organized by fugitive criminal Renato Usatii along with the Russian Secret Services after the expulsion of five Russian diplomats.

Publika.MD recalls that the request to organize the protests came directly from the Russian state security organisation coordinators, disturbed by the expulsion of five Russian diplomats.

FSB, which manages Usatii's actions, also intends to prevent the change of the electoral system of Moldova, because "Our Party" would have no chance to reach Parliament, nor Government.

The responsible to organize the protests is Dumitru Ciubasenco, whose daughter studies in a prestigious Russian Univeristy MGIMO.

According to the police, today's protest was attended by about 120 people.