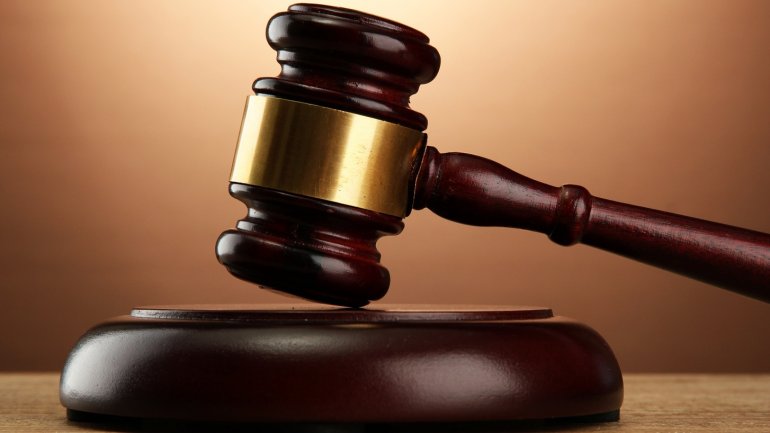 Anti-corruption Prosecutor's Office has announced that a Chisinau court bailiff with his son will stand trial for influence traffic and a Dondușeni citizen, allegedly FSB Colonel will come to trial for scam.

In fact, the three people in the file have devised a criminal scheme that requested 25,000 euros from a woman in Cantemir to release her husband who was in custody in Odessa by influencing the law enforcement bodies of Ukraine.

Specifically, in response to the woman's asking for help, the bailiff spoke that his son could hold a meeting with an alleged Colonel of the Russian Security Service, which would have an influence on the Ukrainian authorities, in order to solve the problem.

At the meeting, the Colonel said he could solve the issue of the release of the detained in maximum three weeks for the sum of 25,000 euros through influential people in Ukraine who could organize the release of the person arrested by the change with another person, on the pretext of confusing identity, and by hiring a lawyer who could provide him with legal aid services.

Accordingly, the people caused very large amounts of damages in the amount of 25 000 euro (according to the official exchange rate of the National Bank - 524 487, 20 lei).