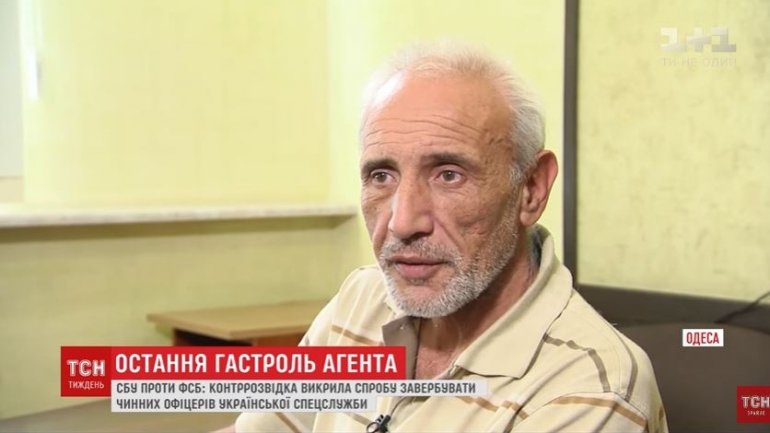 A secret FSB agent was detained in Odessa by the Ukrainian Security Service. The spy is a Russian resident , but he also has the so-called citizenship of the Transnistrian region.

The man was detained at a crossing point in Odessa. A voice recorder was discovered on him.

The secret agent has been working for a few years on the territory of Ukraine. The Kiev authorities are blaming Russian Federation for getting involved in the Donbass war.