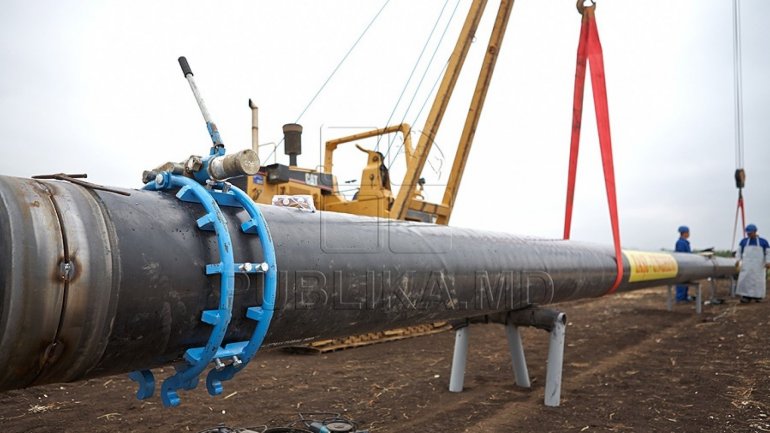 As noted in that announcement, Frontera's fully owned subsidiary Frontera Resources International LLC has been awarded a bid for exploration and production of hydrocarbons in Moldova. The bidding was announced by the Government of the Republic of Moldova in July 2016 and was organized and conducted by the Agency of Geology and Mineral Resources at the Ministry of Environment. The bidding process was overseen by a select committee comprised of representatives of various ministries and governmental agencies of the Republic of Moldova. In accordance with the set procedures, Frontera Resources International LLC submitted its bid on 27 September 2016 and, upon completion of the procedures, was notified that it had been chosen as the successful bidder.

The next step pursuant to Moldova legislation is to enter into a concession agreement with the government of the Republic of Moldova regarding hydrocarbon exploration and development. Frontera and the government have already started this process and expect that it will be completed within the next several weeks prior to the year-end.

'We are very pleased to have this opportunity to expand our operations into Moldova as part of our greater Black Sea strategy. The government has created a very welcoming environment for U.S. foreign direct investment into its oil and gas sector. Moreover, its continued progress related to the European Union Association Agreement that it entered into in 2014 provides an attractive foundation for new U.S. foreign investment initiatives such as ours. With this, we look forward to becoming part of the country's domestic energy landscape and to building a synergistic relationship with the government of Moldova in our pursuit of the sustainable exploration and production of hydrocarbons from our awarded area for many years to come.'

Frontera's objectives in the country are to undertake technical evaluation related to the onshore Dobrudga Basin, an underdeveloped geologic province situated in the southern portion of the country.