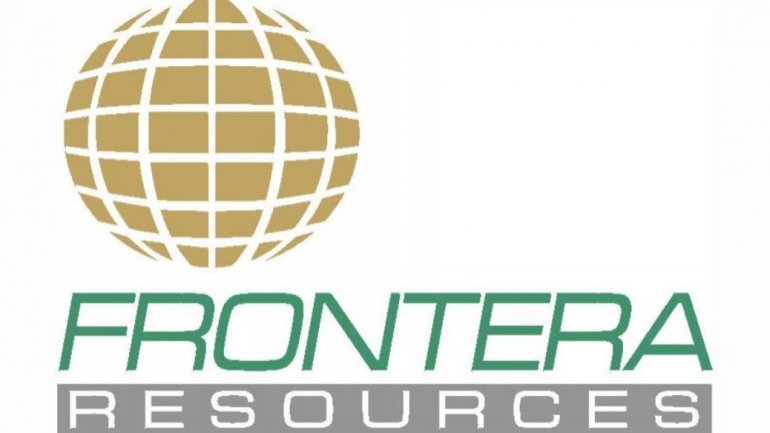 Frontera Resources Corporation will start boring lands in Moldova to hopefully find oil and natural gas in about four years. The oil company trusts Moldova’s potential resources and believes this country is going to become independent in terms of energy within about 10-15 years.

"After working for 20 years in the Black Sea area, our geologists identified a very interesting basin, called of the Danube and Dobrogea. IO think it has potential," said Frontera Resources Corporation president Zaza Mamulaishvili.

The company hopes it will generate as many as 400 jobs in four years.

The company plans to invest $6 mn initially, but it will do considerably more so if the borings turn successful: up to $500 million in the following 20 years.

"We don’t have lands, but we conclude contracts with farmers and pay very well for it,” said Zaza Mamulaishvili.

Last January, the oil company inked a deal with the Moldovan government to explore lands hoping to find hydrocarbons.