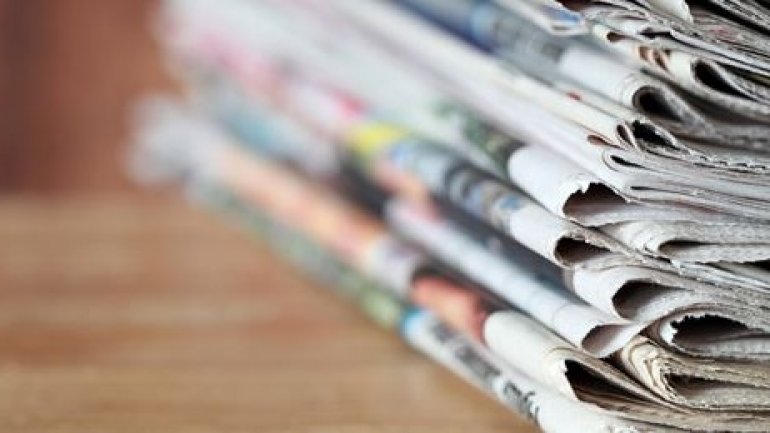 Dimitris Costopoulos stood, worry beads in hand, under brilliant blue skies in front of the Greek parliament. Wearing freshly pressed trousers, polished shoes and a smart winter jacket – “my Sunday best” – he had risen at 5am to get on the bus that would take him to Athens 200 miles away and to the great sandstone edifice on Syntagma Square. By his own admission, protests were not his thing.

At 71, the farmer rarely ventures from Proastio, his village on the fertile plains of Thessaly. “But everything is going wrong,” he lamented on Tuesday, his voice hoarse after hours of chanting anti-government slogans.

“Before there was an order to things, you could build a house, educate your children, spoil your grandchildren. Now the cost of everything has gone up and with taxes you can barely afford to survive. Once I’ve paid for fuel, fertilisers and grains, there is really nothing left.”

Costopoulos is Greece’s Everyman; the human voice in a debt crisis that refuses to go away. Eight years after it first erupted, the drama shows every sign of reigniting, only this time in a new dark age of Trumpian politics, post-Brexit Europe, terror attacks and rise of the populist far right.