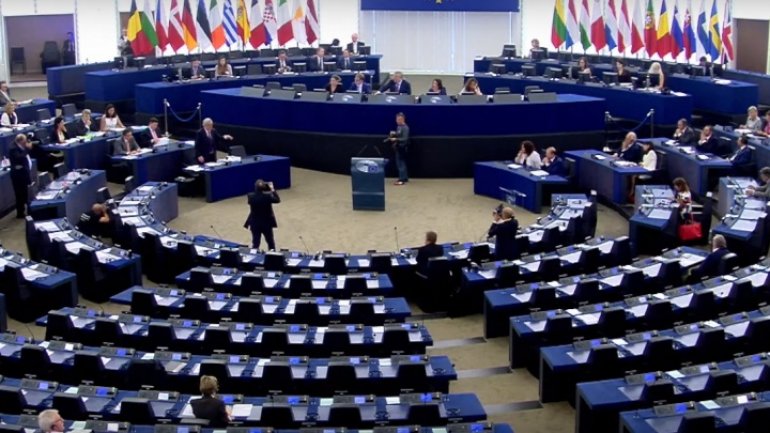 Moldova's pathway is supported by the European Parliament, which was confirmed by the Romanian MEP Norica Nicolai:

"I have decided to generate the creation of a friendship group for the Republic of Moldova in the European Parliament because we all need to know better the Moldovan realities and permanent support for Moldova's European integration."

The MEP also said that the launched group forecasts activities in the next two weeks to make Moldova more visible in Brussels, the European Parliament, the European Commission.

Norica Nicolai added that the Republic of Moldova is supported by many Members of the European Parliament, who believe Moldova to be one EU member countries.

"If several MEPs work together with the Moldovan authorities, the Government, the Parliament, maybe this process will be shortened," said Norica Nicolai, phone contacted by Publika TV.

The MEP expressed his wish that Moldova's pathway to Europe would be easier and shortened, proving that many European MPs respect the Moldova nation and citizens.