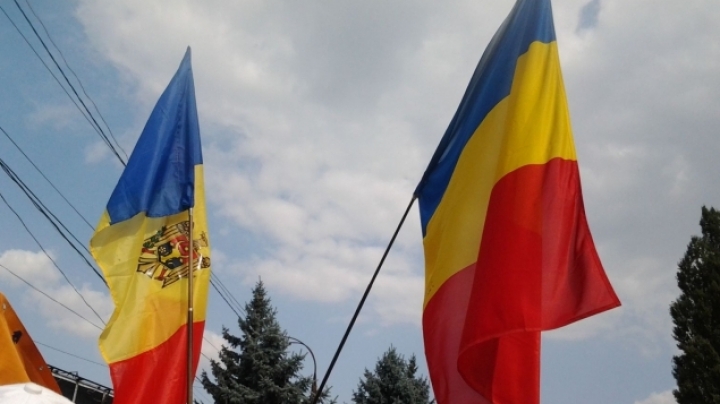 24 cisterns of fuel oil, offered by the Government in Bucharest, reach Moldova today. The fuel will add to the reserves of Moldova’s thermal power stations.

Deputy premier Gheorghe Brega and Romania’s ambassador to Chişinău Marius Lazurca will attend the reception ceremony in the square of the Railway station.