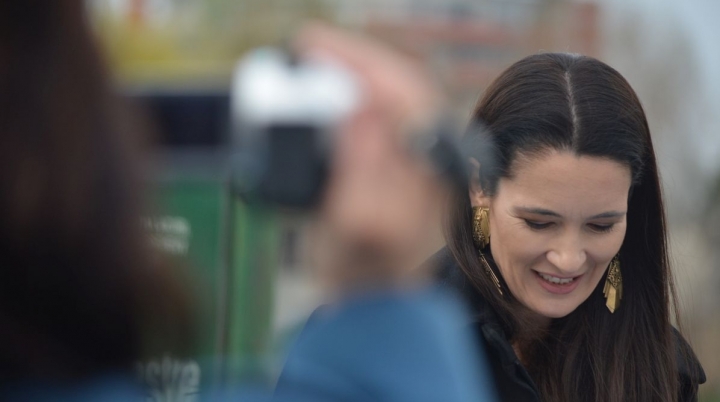 Frenchwoman Clotilde Armand was the closest to producing the biggest surprise in this year’s local elections in Romania, as exit-polls presented her in front in the race for the Bucharest District 1 mayor's office.

Some 31.4% of those who went to vote on Sunday said they voted for Armand, who was just ahead of the Social-Democrat candidate Daniel Tudorache (30.5%).

However, official partial results published by the Central Electoral Bureau (BEC) on Monday morning showed Daniel Tudorache as the winner, with 31.1% of the votes, while Armand got 28.7%, Romania Insider writes.