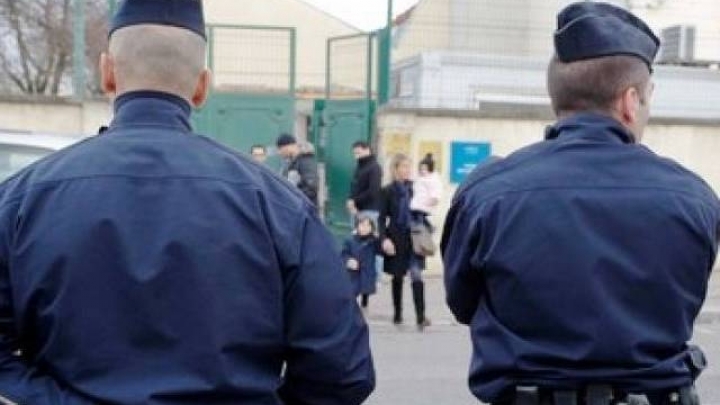 Aged 17 and 19, the teenagers used the Telegram encrypted messaging system to communicate with Kassim, who is suspected of having participated in several attacks or attempted attacks in France, a spokesman said, confirming an earlier report by newspaper Le Parisien.

"They were incited to commit an attack on specific targets in retaliation for the recent death of the Islamic State's spokesman (Abu Muhammad al-Adnani)," a source close to the investigation told Le Parisien.

The two teenagers admitted considering the attack, before abandoning the idea, the daily reported.

At least four other teenagers, all suspected of having plotted to kill in the name of the Islamic State, were arrested in about 10 days in early September by the General Directorate for Internal Security, a French intelligence agency, which spotted the suspects on social networks.

All were in contact via Telegram with Kassim, who is currently located in the Syrian-Iraqi region, according to police and judicial sources.