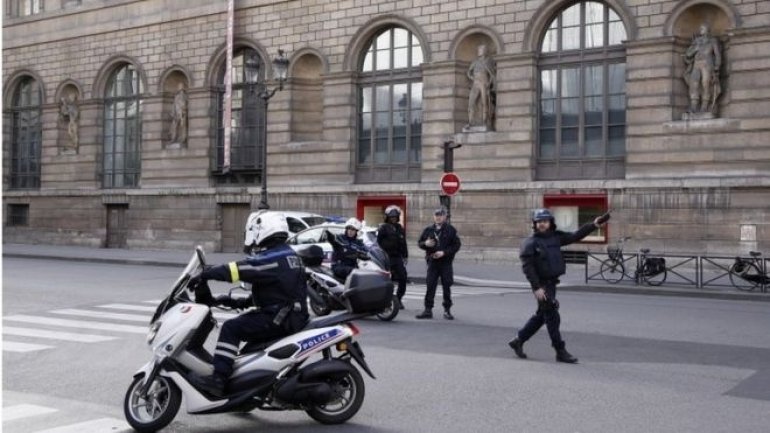 A French soldier guarding the Louvre in Paris has shot and seriously injured a man carrying a knife who shouted "Allahu Akbar", police say.

The attacker is said to have been trying to enter an underground shopping area outside the museum, according to BBC.

Reports say he was carrying either suitcases or a rucksack, but no explosives have been found.

A big security operation is under way and the interior ministry has described the situation as "serious".

The Louvre has been evacuated.

Police say the soldier fired five shots at the man, who was brandishing a machete.

Something is going down at The #Louvre 30 National Police vehicles with guns drawn pic.twitter.com/kpLTCtVdZN