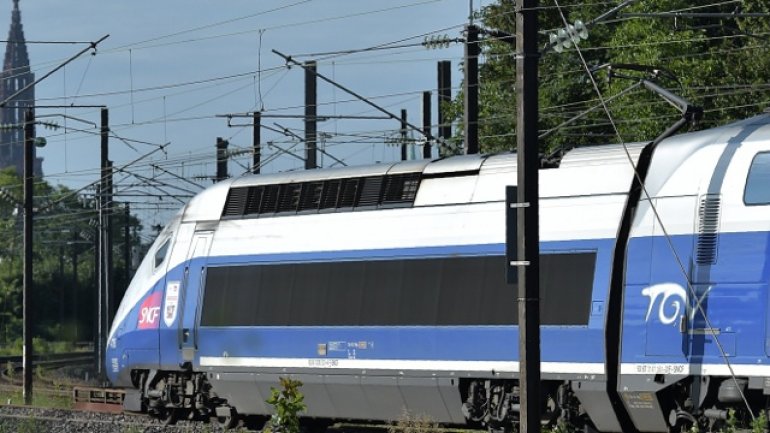 When a train conductor heard the English words "gun" and "weapon" from a toilet on board a high-speed train travelling through southern France, he feared the worst, BBC reports.

A day after an attacker was foiled outside Notre-Dame Cathedral in Paris, tension was high as police boarded the train at Valence station.

But the suspect in the train's toilet was just an actor rehearsing a part.

He was taken off the train for questioning and eventually released.

The drama unfolded on Wednesday afternoon as the high-speed TGV buzzed through the French countryside en route from Marseille to Paris, France Bleu website reports (in French).