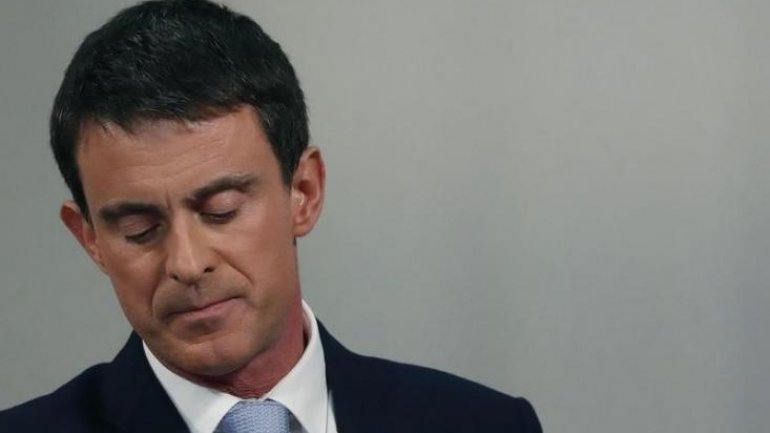 Voting got under way on Sunday to whittle down Socialist candidates for the French presidential ticket to two from seven, with ex-prime minister Manuel Valls facing an outside risk of failing to make the run-off vote in a week's time.

Opinion polls suggest no Socialist has much chance of winning the presidential election itself this coming Spring, but they show the outcome of the beleaguered ruling party's primary having a potential impact on who actually does replace Francois Hollande at the Elysee palace.

Candidates to the left of Valls, such as former education minister Benoit Hamon and ex-economy minister Arnaud Montebourg, are nipping at his heels in the polls as the pro-business Socialist has struggled to defend his government's record.

Polling stations opened at 0800 GMT and are due to close at 1800 GMT. A runoff will then be held on Jan. 29 to pick a candidate for the two-round presidential election on April 23 and May 7, informs Reuters.

A force in French politics for decades, the Socialist party has seen support evaporate during Hollande's presidency as he has struggled to turn the economy around and alienated left-wing voters with his economic policies.

The Socialists' choice of presidential candidate will be key for the chances of popular independent Emmanuel Macron, who is attracting middle ground voters who Valls also appeals to.

Polls indicate conservative former prime minister Francois Fillon is most likely to emerge as the winner of the presidential election in a runoff against far-right National Front leader Marine Le Pen.