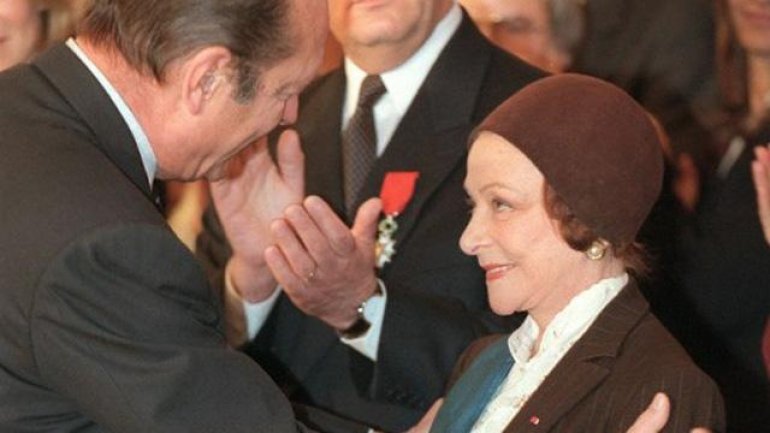 Yvette Chauviré, a grande dame of French ballet, has died at the age of 99 at her home in Paris, reports The Guardian.

A child prodigy who became one of the 20th century’s most dazzling prima ballerinas, Chauviré was acclaimed as the quintessence of classical French dance from the 1940s to 1960s.

The Paris Opera announced the news of her death on Wednesday evening. In a statement, the dance directors Stéphane Lissner and Aurélie Dupont wrote that “the ensemble of staff at the Paris National Opera are sad to learn of the death of Yvette Chaurviré, prima ballerina”.

Chauviré was widely considered one of France’s greatest ever classical dancers.

Her last performance was at the Palais Garnier opera house in 1972 when she danced the title role in the classic Giselle, a role which remains her signature piece.

Chauviré, born in April 1917, was 10 when she entered the Paris Opera dance school and was officially accepted into the dance corps in 1931. She became a principal dancer in 1937 and reached the highest rank, étoile, in 1941.

Among those she trained under were the Italian prima ballerina and teacher Carlotta Zambelli and Russians Boris Kniaseff and Victor Gsovsky, who were credited with softening the rigidly academic training she had received in France and giving her the lyricism for which she was recognised.

She danced with equally legendary male stars including Māris Liepa, Erik Bruhn and Rudolf Nureyev, a great admirer who described her as a “legend”.

She is one of the rare dancers to have received the title “prima ballerina assoluta”, given only to those who are recognized as having exceptional talent. Chauviré was also made a member of the Légion d’honneur.

She is credited as being the inspiration and muse to the controversial director and choreographer Serge Lifar, another Ballets Russes star, who ran the Paris Opera ballet for three centuries until the end of the 1950s, and introduced experimental works to its repertoire. Lifar cast her in the key role in several of his new ballets: David Triomphant, La Péri, Le Chevalier et la Damoiselle and Les Animaux Modèles.