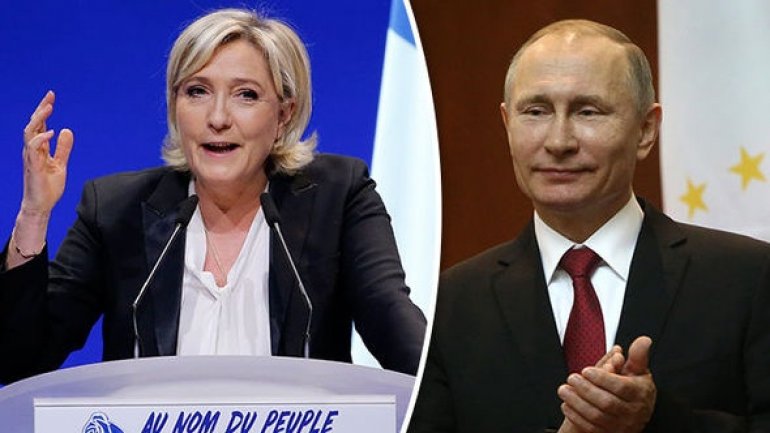 President Vladimir Putin has met with French far-right presidential candidate Marine Le Pen in the Kremlin and told her that Moscow reserves the right to meet any French politician it wanted.

At the unannounced meeting on March 24, Putin also said that Russia is not seeking to influence the upcoming French election.

"We by no means want to influence the current events, but we reserve the right to communicate with all representatives of all political forces of the country," the Interfax news agency quoted Putin as saying.

He said "our partners in Europe and the United States" have the same right.

At earlier talks with Russian lawmakers, Le Pen called for closer ties between the two countries in the face of “two gigantic, monumental challenges, namely globalism and Islamic fundamentalism."

Visiting Russia amid a highly charged presidential election campaign in France, far-right candidate Marine Le Pen has called for closer ties between the two countries and the removal of sanctions Western governments have imposed on Moscow over its interference in Ukraine.