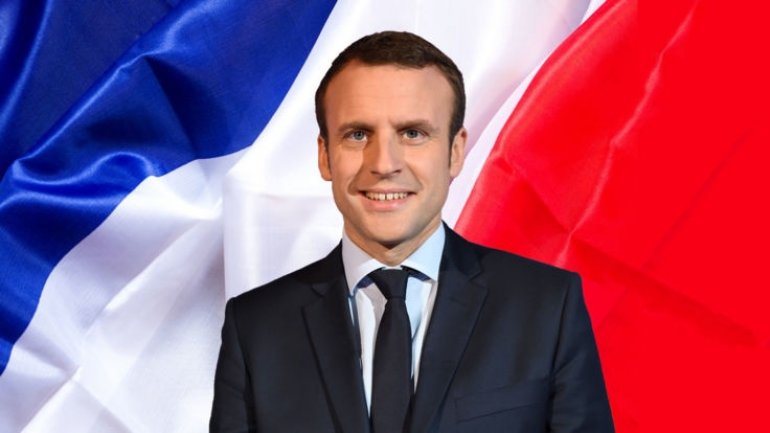 Centrist French presidential candidate Emmanuel Macron and far-right rival Marine Le Pen are tied on 25 percent of the first-round election vote, although Macron would go on to beat Le Pen in the second round, a Le Monde/Cevipof opinion poll said.

The poll, which surveyed 14,300 people between March 31 and April 2, one of the biggest samples among the many regular surveys, said Macron would beat Le Pen in the May 7 second-round vote by 61 percent to 39 percent.

Conservative candidate Francois Fillon, whose campaign has been hit by allegations that he paid his wife, a son and daughter hundreds of thousands of euros of public money for minimal work, would come third in the first-round.