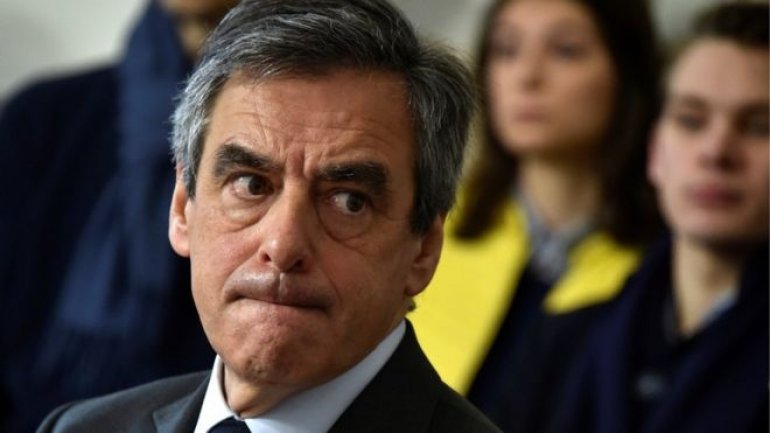 French presidential candidate Francois Fillon has taken back a promise to quit the race if placed under formal investigation, according to BBC.

Mr Fillon's campaign has been dogged by claims, which he denies, that his wife and two of his children were paid for non-existent parliamentary work.

While an initial investigation is already under way, a decision on a more formal probe has yet to be made.

"I am the candidate and I will continue until victory," he said.

"The closer we get to the date of the election, the more scandalous it would be to deny the Right and the Centre of a candidate," he told Le Figaro, adding that he had hoped a decision would have been taken sooner.

The first round of the election will be held on 23 April, with the second round run-off between two candidates two weeks later.

On 26 January, he had told the TF1 channel that "the only thing that would prevent me from being a candidate is if my honour was tainted, if I was placed under examination".

While France's financial prosecutor decided to keep an initial investigation open on Thursday, the decision to launch a more formal probe would need to be taken by a magistrate. It could take months or years to reach that point.