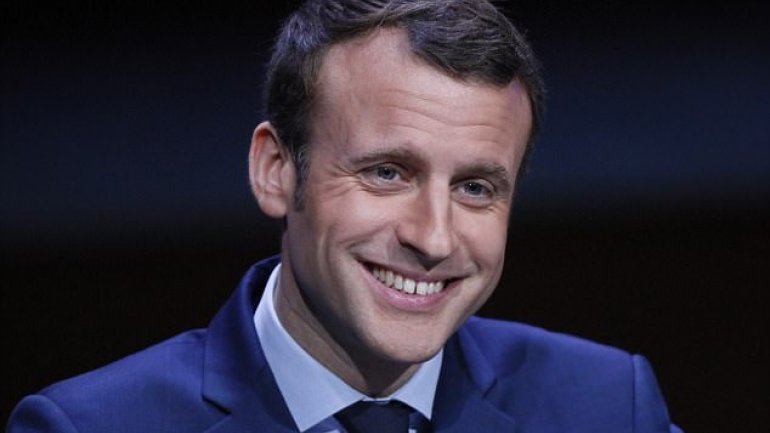 The President of France has composed a poem in perfect English to celebrate a British schoolgirl’s 13th birthday, reported dailymail.co.uk.

Emmanuel Macron’s unprecedented gesture comes during a period of particularly frosty Anglo-French relations caused by his opposition to Brexit.

In the past most French presidents would not even deign to speak a word in English, let alone compose poems in the language of Shakespeare.

The girl Mr Macron wrote to – identified solely by her first name of Sophie – originally sent her own poem about the Eiffel Tower to France in April.

Sophie’s imaginative verse included the lines: ‘She is as pretty as a picture / She is the center of attention’.

She sent it to the Elysee Palace, the official home of the President of France in Paris, when Mr Macron’s predecessor, the Socialist Francois Hollande, was in power.

After Mr Macron took over in May, he decided to reply in verse, penning 21 lines, including: ‘On a trip to Paris one day, little Sophie / Met a giant lady lighting up the night sky’.

Mr Macron wrote: ‘So few poets these days sing the praises of my Parisian soul, as did Cocteau, Aragon, Cendrars, Trenet and Apollinaire.’

Mr Macron has described Britain’s decision to leave the EU as ‘a crime’ in the past, and in October said the UK ‘is still far off meeting its financial obligations to the European Union’.

Despite this, Mr Macron is a confirmed anglophile who in the past often holidayed in the UK with his wife, Brigitte.

Mr Macron, 39, has strong artistic leanings, and when at school used to act in plays put on by Brigitte, 64, who was then his teacher in their hometown of Amiens, northern France.

The French embassy in London was tasked with delivering the message, publishing Sophie’s poem alongside Mr Macron’s response on its Twitter account.

The Elysée Palace said that Mr Macron had written the poem himself.