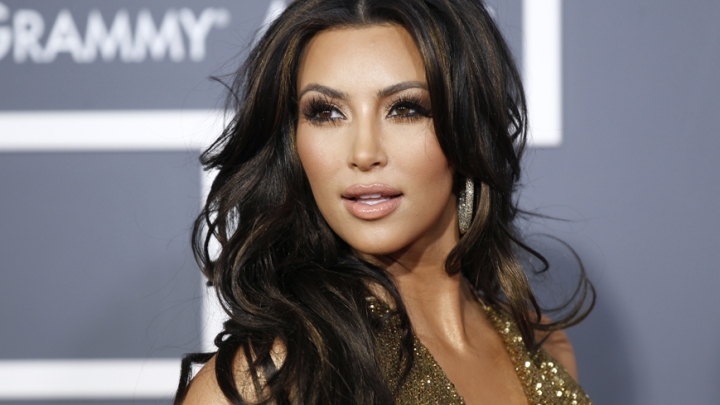 French police have suggested the thieves who robbed Kim Kardashian West at gunpoint targeted her after she posted pictures of diamond jewellery on social media.

Authorities in Paris say the reality TV mogul was the victim of an armed robbery at her luxury accommodation in the French capital in the early hours of Monday morning. Her publicist told The Independent she was targeted by at least two men dressed as police officers and escaped the ordeal “physically unharmed” but “badly shaken up”. It is alleged the men took off with jewellery worth several million euros.

Paris prosecutors have since described the high-profile incident as “extremely rare” and said the robbers were focused on “possessions that had been seen and noticed via social media”.

The 35-year-old is one of the most prolific celebrities on social media with a combined Instagram and Twitter following of more than 132 million. Since launching her career starring in Keeping up with the Kardashians, she has become known as the woman capable of “breaking the internet”.