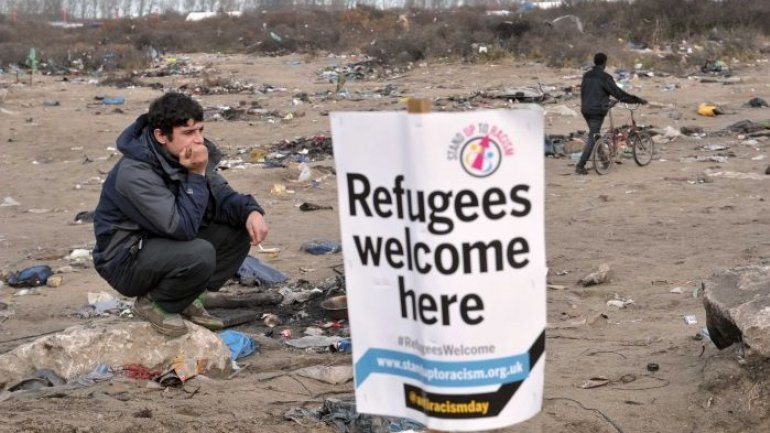 Refugees sleeping on the streets in freezing conditions in Paris are having their blankets and sleeping bags stolen by police while being “violently” forced to move on, a report has found.

Research exclusively published by The Independent shows that men, women and children are being beaten and tear gassed by officers in the French capital, despite government pledges to shelter vulnerable people.

Eritrean families said they were told to “get out of France” as police tore away children’s blankets, leaving them without protection as the bitter temperatures plummeted to -7C.